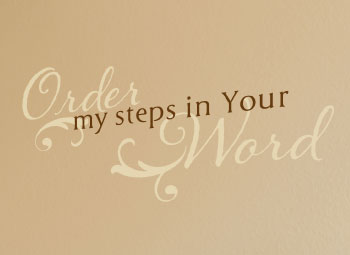 “Your song and your music, especially in the celebration of the Eucharist, make it clear that we are one body and sing one faith with one voice. Even if we speak different languages, everyone can understand the music we sing, the faith we profess and the hope that we await…Through these musical compositions and songs, voice is also given to prayer…and in this way a real international choir is formed, where in unison the praise and glory rises to the Father of all from his people.”

Enrollment into the parish chorus is now closed for the remainder of the season. Please fill out the form below and submit as we prepare for season 2020-2021 and we will set you up with preparatory materials.

Joseph P. Murray has been a part of the St. Martin de Porres Parish family since 2017 when he was hired as Associate Music Director.  Since then, he has taken on the role of Co-Director, alongside his friend & colleague, Ms. Joan Delahut, and couldn’t be happier! 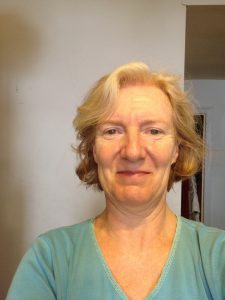 Joan Marie Delahunt is delighted to be working at St. Martin de Porres Parish as Co-Director of Music. Ms. Delahunt comes from a family of church organists who started in Brooklyn. She is Music Director for the Himan Brown Senior Chorus at the 92nd St. Y in Manhattan, and Assistant Director for 92nd St. Y Broadway Chorus. Ms. Delahunt was a Choral Teaching Artist for the  Metropolitan Opera Guild’s Urban Voices program, teaching elementary and High School for DOE in Bed Stuy, the Bronx, Williamsburg and Crown Heights.  She has studied Arranging for Big Band w/Jimmy Heath at Queens College and sung with the NY Choral Society. 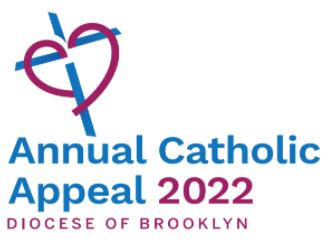 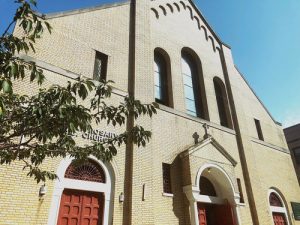 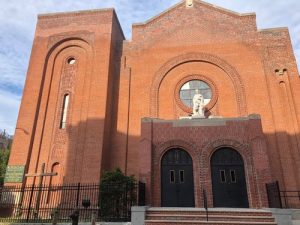 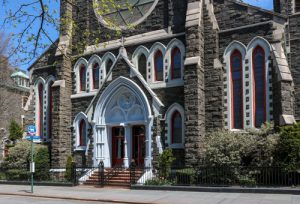